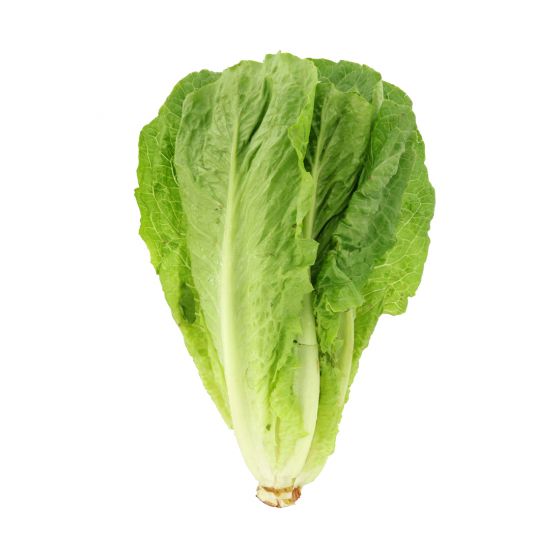 Be the first to review this product
Availability: In stock
SKU
991062
QAR 4.00
Add to Wish List Add to Compare
Share
Features & Description
Lettuce (Lactuca sativa) is an annual plant of the daisy family, Asteraceae. It is most often grown as a leaf vegetable, but sometimes for its stem and seeds. Lettuce is most often used for salads, although it is also seen in other kinds of food, such as soups, sandwiches and wraps; it can also be grilled. One variety, the woju (t:萵苣/s:莴苣), or asparagus lettuce (Celtuce), is grown for its stems, which are eaten either raw or cooked. In addition to its main use as a leafy green, it has also gathered religious and medicinal significance over centuries of human consumption. Europe and North America originally dominated the market for lettuce, but by the late 20th century the consumption of lettuce had spread throughout the world. World production of lettuce and chicory for calendar year 2017 was 27 million tonnes, 56% of which came from China
More Information
Reviews
Write Your Own Review
payment & Delivery

We use cookies to ensure that we give you the best experience on our website. If you continue to use this site we will assume that you are happy with it. 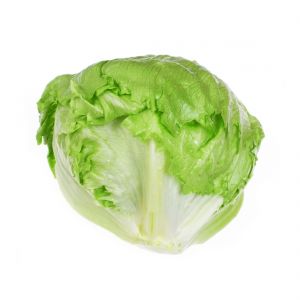 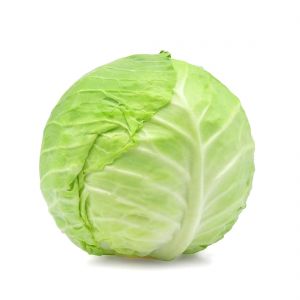 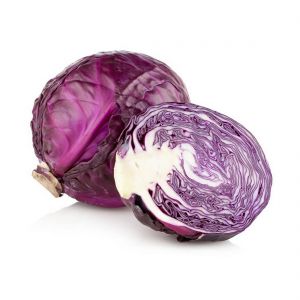