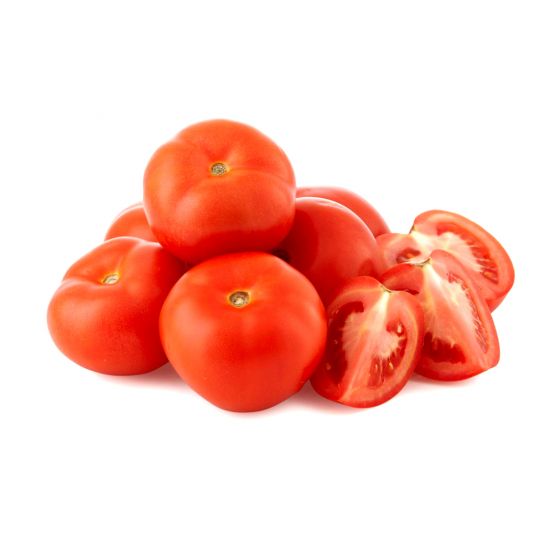 Be the first to review this product
Availability: In stock
SKU
996069
QAR 2.75
Add to Wish List Add to Compare
Share
Features & Description
The tomato is the edible, often red, berry of the plant Solanum lycopersicum,commonly known as a tomato plant. The species originated in western South America and Central America. The Nahuatl (the language used by the Aztecs) word tomatl gave rise to the Spanish word tomate, from which the English word tomato derived. Its domestication and use as a cultivated food may have originated with the indigenous peoples of Mexico. The Aztecs used tomatoes in their cooking at the time of the Spanish conquest of the Aztec Empire, and after the Spanish encountered the tomato for the first time after their contact with the Aztecs, they brought the plant to Europe. From there, the tomato was introduced to other parts of the European-colonized world during the 16th century
More Information
Reviews
Write Your Own Review
payment & Delivery

We use cookies to ensure that we give you the best experience on our website. If you continue to use this site we will assume that you are happy with it. 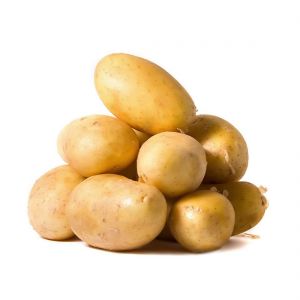 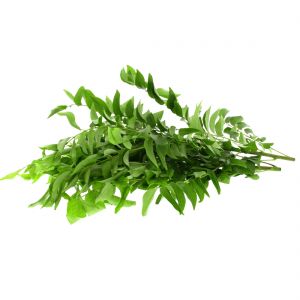 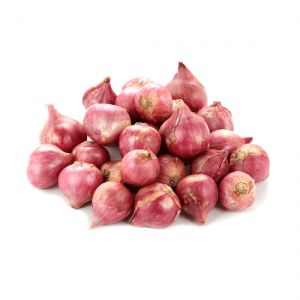 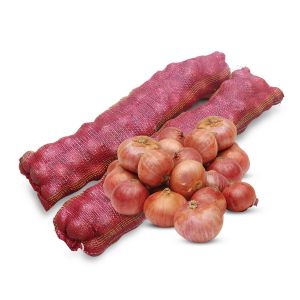 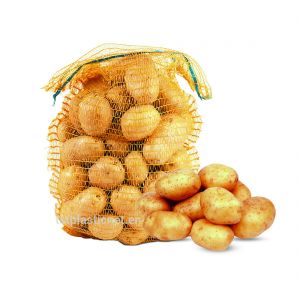